I was recently introduced to the 'twinnie' concept by my grand niece.  As I understand it, it is a special 'thing' she shares with her Mum, and something of a security back up that works when she is not with her Mum.  So, when I spent some time with her recently, and was making crochet flowers at the time, we had a conversation about these flowers, and the creative things she was doing with pretty buttons, and coloured paper and so on, that we struck up an agreement!

So she chose some of her pretty buttons, and worked out which buttons were for her, and which were for her Mum, and popped them both into separate bags: this was the outcome: 'twinnie' cushions for herself and her Mum -  what a lovely project to be part of! 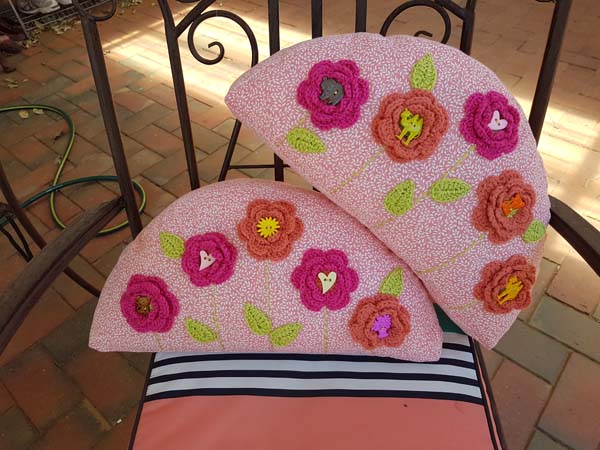 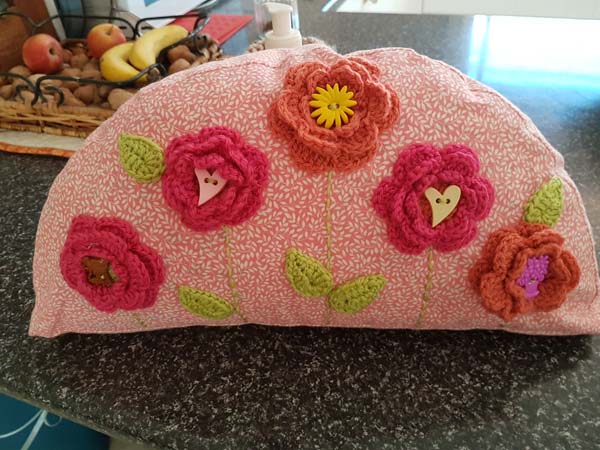 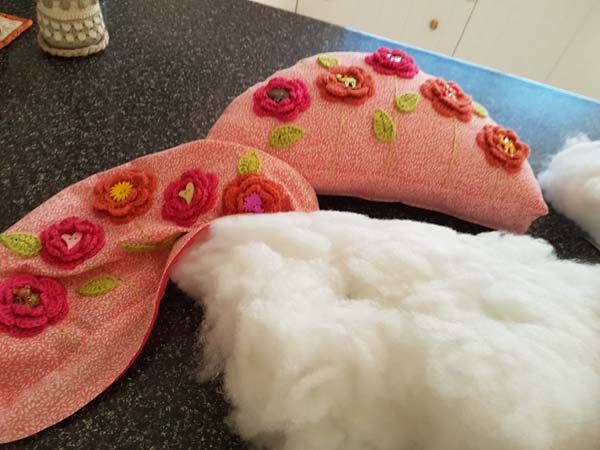 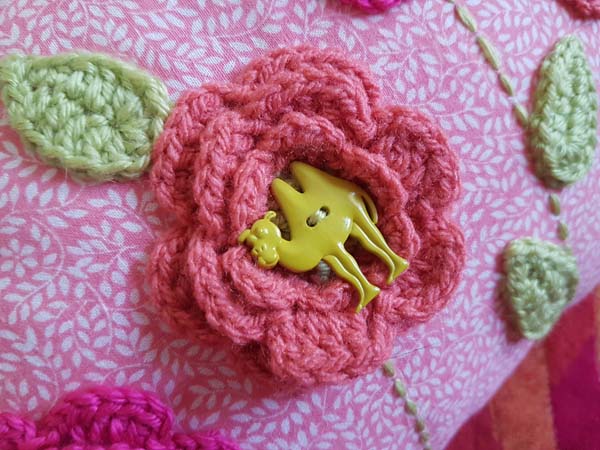 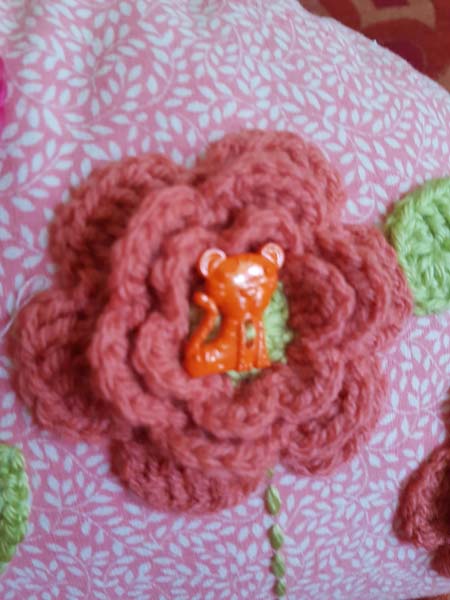 One thought on “Twinnies”